I must say I'm not happy about it.

The developers broke MariaDB support via a third party nodejs library (knex) mid stream without notification. A bug was raised but the offical answer was basically "yeah nah MySQL 8 only now for (insert bullshit reasons here) we're not supporting Maria now even though we raised a token bug upstream. Don't argue with us or we'll delete the comments and lock you out of further ones. If your distro doesn't ship MySQL Community 8 well... sucks to be you."

So I've now spun up a MySQL 8 host (more $$ outlay thanks chaps) and may as well move all my other apps to it now, there's not much point to running another RDS host for one small app.

Frankly I'd have gone back to Wordpress if I knew these muppets were so unprofessional. You don't dump users and leave them in the lurch because you're shit at database migrations and support because honestly you're just hackers making a buck with a hosted version, not actual professionals properly supporting drop in replacement database engines.

I still might migrate back when and if i can. What else will these clowns fuck up? It's almost as bad as Invoiceninja v5!

Will the idiots at Viettel Corp in Vietnam wake up and smash their misbehaving ssh-scanning customers/compromised systems.. and/or just fuck off.

Even good solutions need to be quietly retired, occasionally at short notice. 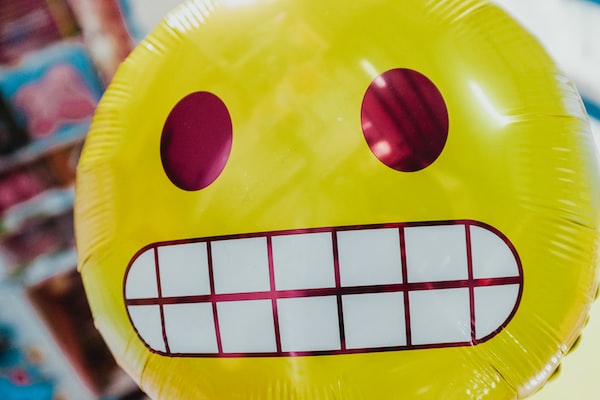 Not-Area-Man fires up a Lightsail instance because client is cheap, is surprised with the results, but not in a good way.